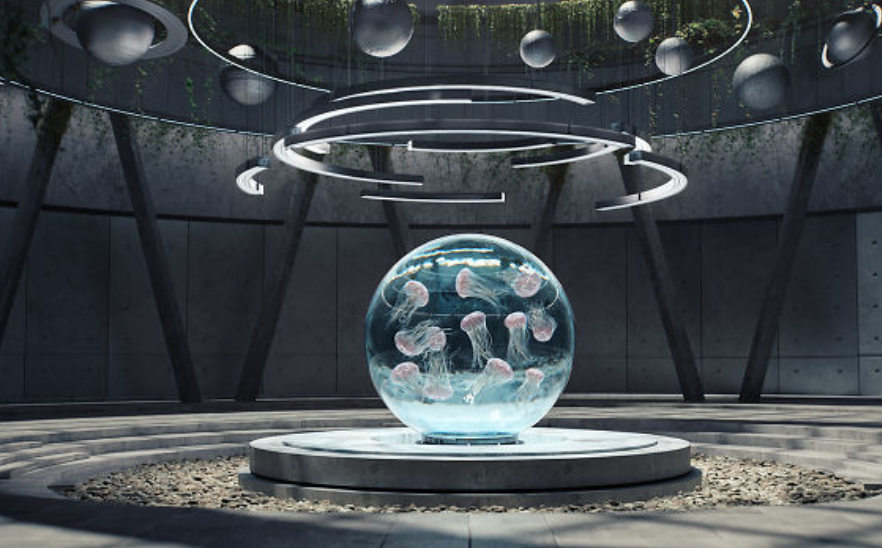 Have you ever thought about what happens to the knowledge we learn and create now in the Future? As we all know Noah’s ark what built for animals to escape the flood and remain alive.  Today, we store books in libraries, seeds in the Svalbard vault, and art in museums. What do we do with the rest; The humankinds most valuable possessions such as inventions, ideas and part of our natural world?

Scott Geersen created a new modern and ultimate of Noah’s Ark called Legacy X. Legacy X is an orbital space vessel ISS collection that preserved and conserve our humankind achievements and diverse natural world. It is like a time capsule. We store in it now, that later our legacy can see what we have done. It is designed to be untouchable. 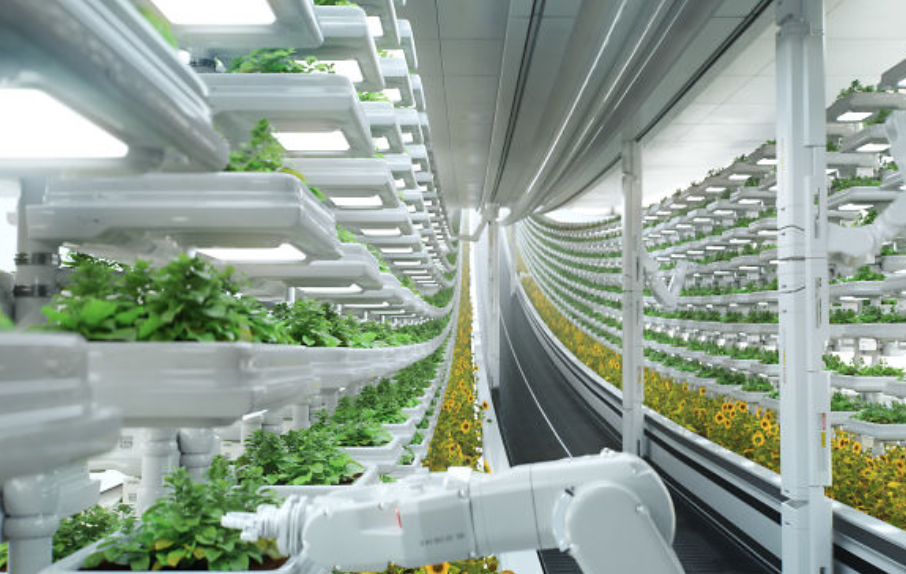 The difference between Noah’s ark and legacy X is the information of course.  Legacy X has different so called rooms and environments. Where is part facility, part gallery, part specimens and objects.  The appearance is classic, futuristic, functional, industrial and utilitarian. The inspiration was from real galleries, trade show pavilions, high tech libraries and future science fiction all between the objects that needs to be stored.

“Legacy either for better or worse, it is something from the past to be given to the future.”

The next era of exploration, connection and creation. This are the perseverance on our heritage. To be reminded that is fragile.  The power of ideas to change the attitudes, lives and ultimately the world. Celebrate the past achievements but cautioning to future resistance.  Our world of course changes every day and we need a way to safeguard it. We are living in disruptively changing times and we are slowly starting to understand that nothing is everlasting, so what do you want to leave behind in this world?