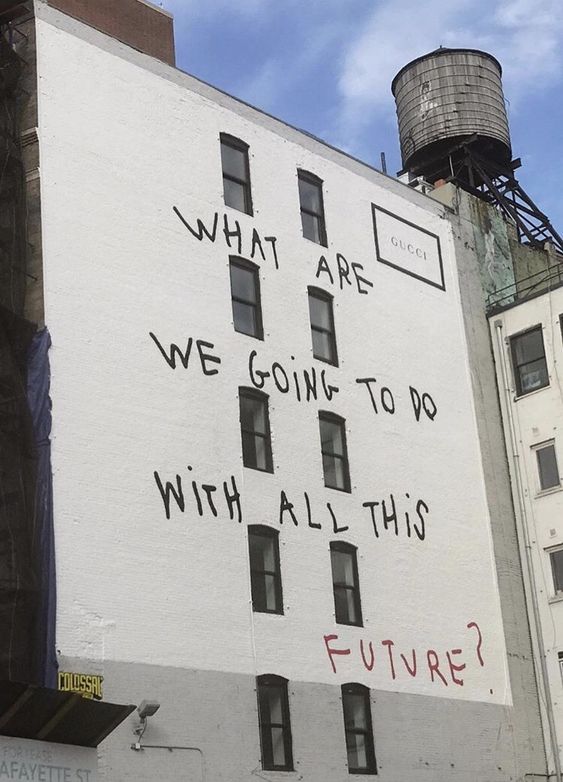 Posted at 10:40h in consumer insights, Consumer Trends by Wandering the Future
0 Likes

As we all know, Influencers have a huge impact on their community, which makes them more valuable for companies because they can create more sales. With a rising influence comes the recognition of responsibility. People on social media want and have to be more than just a model. They want to have an impact and create a more meaningful identity. This goal can be achieved in cooperation with the community of followers they are generating on social media platforms.

Why do followers support, charity projects of influencers? Therefore it is important to understand the definition of an influencer. “ An influencer is someone who has the power to affect the purchasing decisions of others because of his or her authority, knowledge, position, or relationship with his or her audience.” (Influencer Marketing Hub , 2020) The most important factor is the trustful relationship with the audience. The audience sees an influencer as a role model, which is why people make decisions based on what the public person communicates.

Similar to trends we can categorize influencers into Mega-, Macro-, Micro- and Nano influencers. Just like trends, these niches fill up with different numbers of followers sharing the same values.

In an online world, where it seems like everyone with a few more follower numbers can promote a tea, fashion or cosmetic products, some influencers start using their power for charity. They want to be identified as someone who uses their responsibility and does something better than just providing their community with the opportunity to save 10 percent on the bill.

There are a lot of cases that need extra support. The opportunities are maybe better than ever to do something socially valuable. From a PR perspective, it is overall a win-win situation. A project in need gets the support it deserves and the person can create a more positive identity.

The power of influencers is visible in different projects. Sami Slimani, for example, is one of the leading and most successful Lifestyle influencers in Europe and now expanding to the UAE, is using his impact to fight climate change. He just launched a campaign where he is aiming to collect 1 million euros until 2021 together with his community. Each collected euro will be used to plant one tree in Germany. (go fund me , 2020) Together with the Teamtrees team, who already planted 20 million trees worldwide within 2 months, he is driving the vision of planting trees as a solution to many global issues just like air quality or hunger. (Teamtrees, 2019) 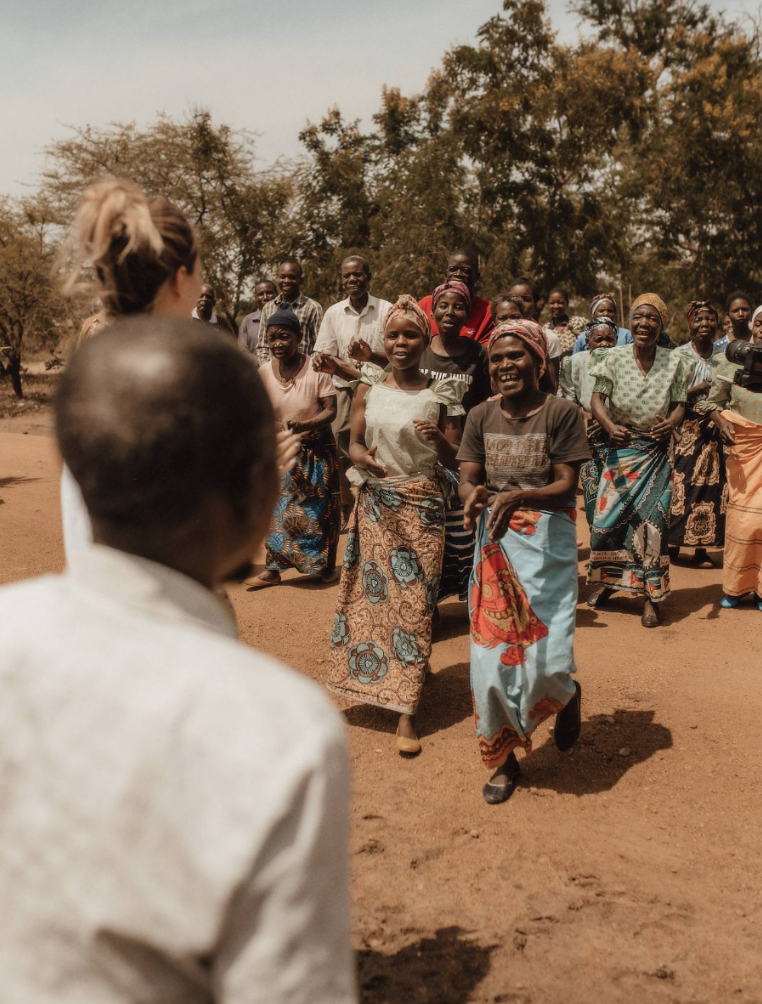 A more social project was created by the fashion influencer Carmushka who raised 62.000 euros to build a school in Malawi, within 2 hours only with the power of her community. As they recognized the unbelievable power, they started a second call and generated money to build a whole school center.

All over the world influencers are recognizing their responsibility and starting charity projects together with their community reach. A report from last summer is stating that several international influencers used their power and raised over 8 million dollars. (Galán, 2019) The list of projects could be continued with many great impactful concepts that state the power of online communities.

Even the government has recognized the power of social media channels. To fight the current crisis they are using the powerful voices of people with huge publicity on social media to spread the campaign #stayathome and ofcourse many people joines this honorful campaign to support the government and our society. (BMG, 2020)

As it is their job to sell projects and bring publicity for brands through their power of communication channels, they will continue doing this, but it is great to see that some people start doing more projects that aim to do good for the society and environment.

Actions of  influencers are currently indicating a shift in values. The identity of an influencer is also being the leader of a community,  they just need to be responsible towards which direction they are leading their followers. We are hopefully looking forward to great communities of people that want to be identified as a person that is creating a positive impact, to leave their heritage.