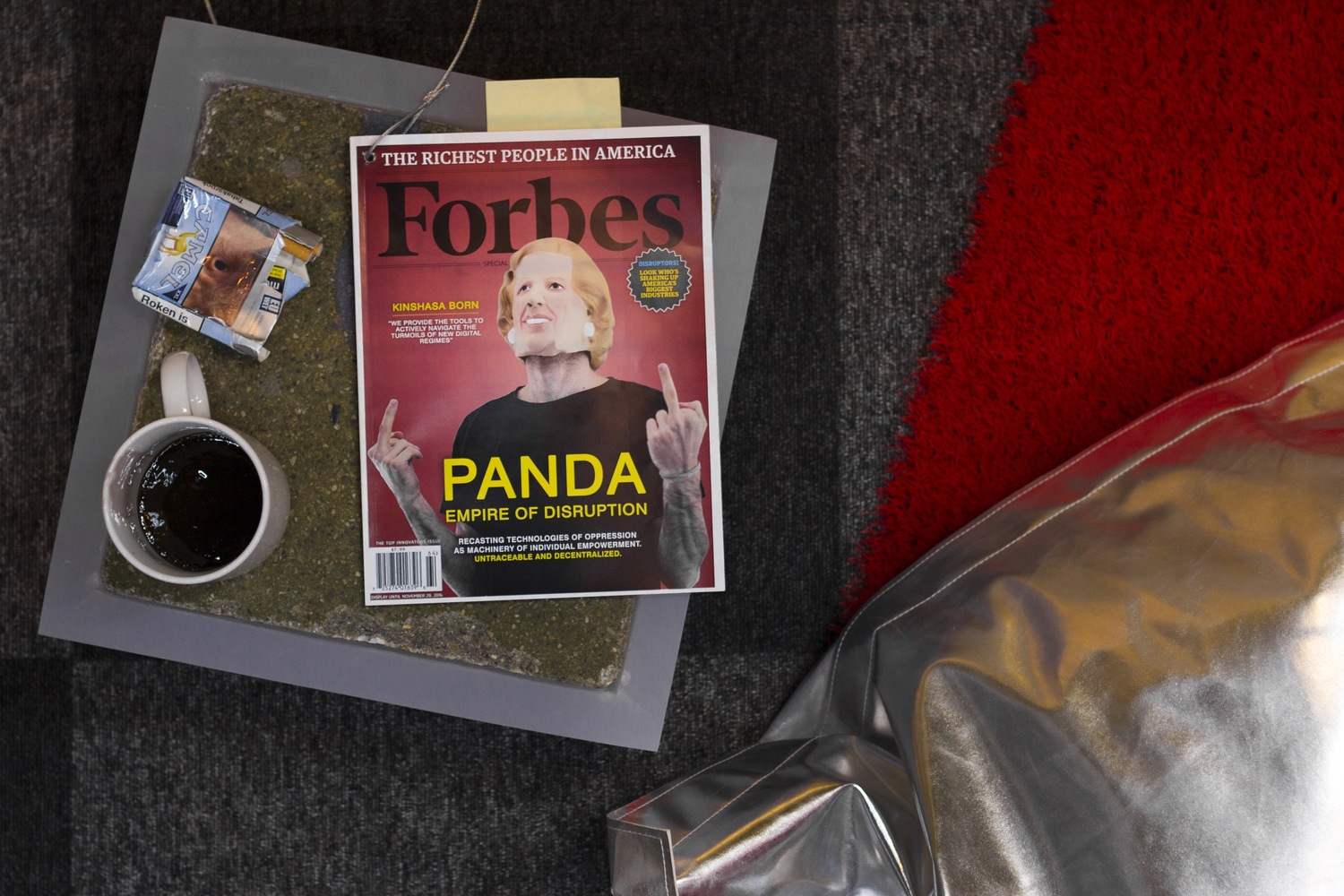 15 Sep THE REAL REVOLUTION IS THE EVOLUTION OF CONSIOUSNESS

Posted at 12:06h in finance, work by Wandering the Future
0 Likes

The sharing economy, a term of which everybody has heard by now I dare to claim. Moreover, a lovely direction of change, considering our economy still mainly thrives on mass consumption only. Knowing what we mean with the term sharing economy, doesn’t mean we understand the impact this changing attitude could have for our future world though.We might think it is all good, but is it really?

OMA & Bengler wanted to show the world how they believe the Sharing Economy will be of influence of our future world by developing PANDA. First revealed at the Oslo Architecture Triennale they presented the project, which is a speculative platform that investigates the impact of the sharing economy and it’s impact on sharing economy workers specifically.

“PANDA investigates the accelerating influence of digital sharing platforms, their social and political implications, and pervasive impact on the built environment.”

PANDA is, as said before, an speculative design exhibition which comprises a range of brand collateral alongside computer terminals and visual pieces all focused on sharing platforms and their impact. The project describes itself as a, “counter-organisational platform”. Let me try to explain that a bit deeper, and bare with me now because this is difficult stuff. PANDA provides a tactical disruption-as-a-service tool by making answers visible regarding questions such as “are brands such as Airbnb and Uber empower their employees, who receive none of the security and benefits associated with traditional employment, or simply take advantage of their cheap labour?.” It nevertheless emerged as a distributed, open source network of for-profit tactical nodes. Untraceable and decentralized, a system of vast data and self-regulating algorithmic control.

We might always have thought the Sharing Economy is a good thing, and I still believe the basic principle of this new economy is, but in reality it might be slightly different. Due to our digitalization we saw a mega rise in online platforms who were the perfect accelerator for an economy based on contribution.

Despite this equal opening opportunity, fast enough we saw big corporates such as AirBNB and Uber attract this new principle to themselves, leaving the ordinary worker man on the bench once again. What started as a movement to beat the corporates turned out to be a gamed owned by them once again.

“PANDA is at once an act of resistance and a business opportunity, conceived within the cultural framework and space of new digital economic realms. It is the antibody of metastasizing platform capitalism”

PANDA answers to our current awareness trend by revealing all the different perspectives of impact. They are giving the power back to the consumer by showing the real impact on the working man within an economy that should be based on equality. Lastly it positively fights our extreme digitalization by turning technology into individual empowerment. Shortly said, an impactful project which will raise a lot of eyebrows, evoke a lot of questions but definitely will push our society to make some critical changes. 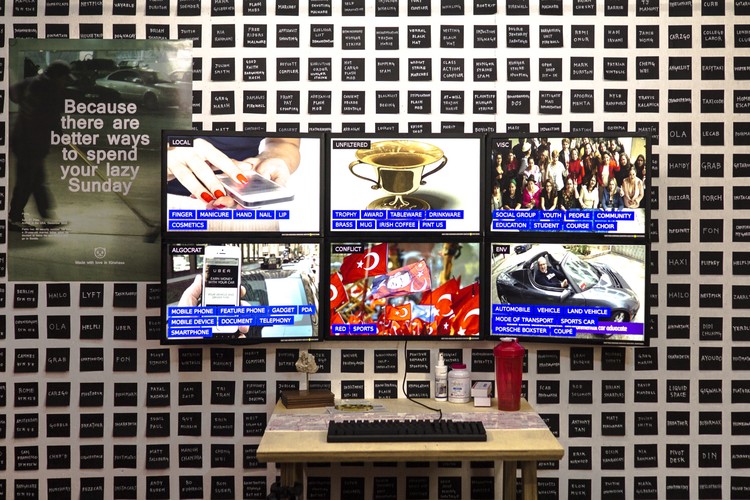 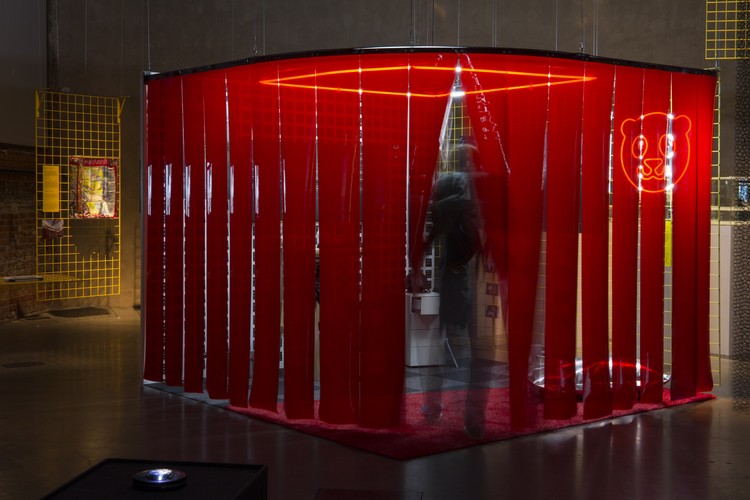 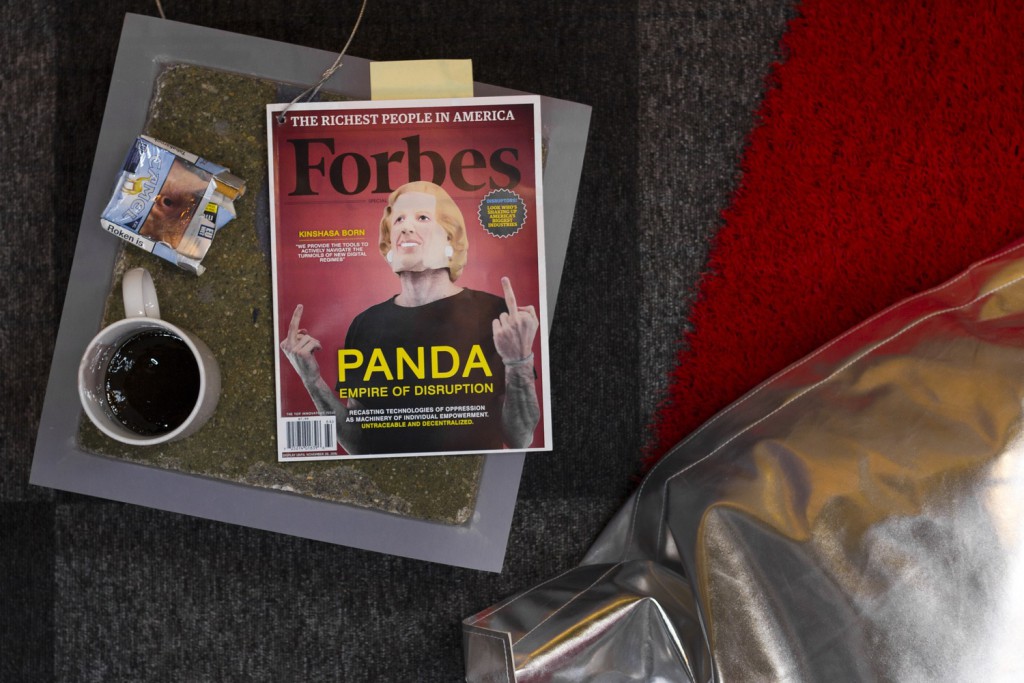