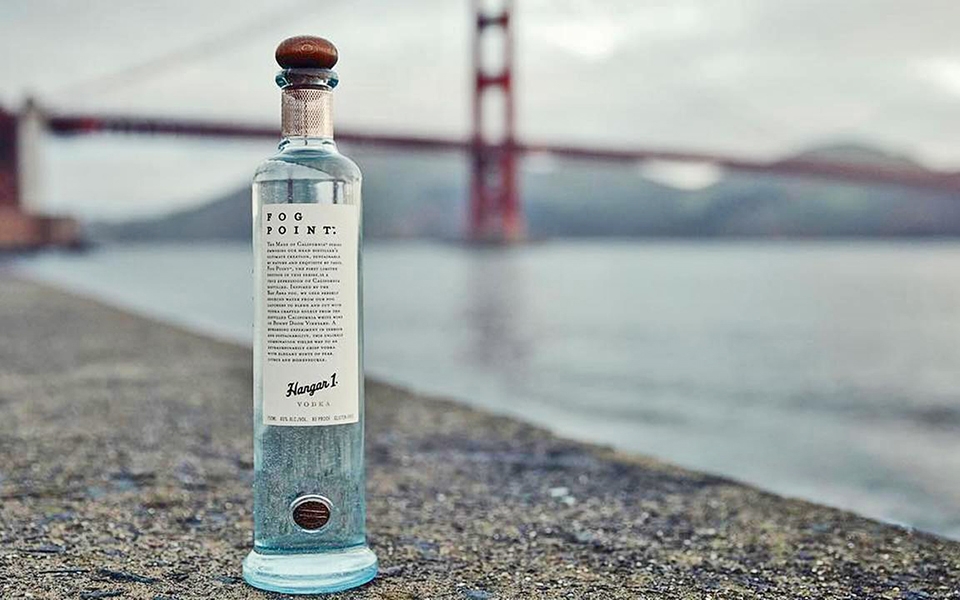 Posted at 11:30h in Food, Leisure by Wandering the Future
0 Likes

I believe there is nobody in this Western World that has not heard about the word sustainability yet. I even believe that most of us are, one way or another, involved with the subject or try to be responsible about it. With big issues as eating less meat, trying to spill less energy, reduce air pollution, we all exactly need what to do, but with the smaller issues it is harder to see…

Take alcohol for example, who doesn’t like a good glass of happy liquid now and then, resources and production of this product is not always so environmentally friendly. I honestly did not have a clue, or better said, I never thought about it before till I read about HANGAR 1 VODKA and their cooperation with FOGQUEST.

These two hotshots got together to create the first sustainable resourced Vodka made out of 60% fog water, how cool is that. The other fourty precent of the drink is made out of biological grape-based distillate.

‘Being able to work with these organisations and make something that is sustainable was really important to us.’

So how is it done, you might wonder? To catch the fog, fog catchers were placed on strategic places in San Fransico so they could harness the most important ingredient. This looks like a sort of sheet that is put in a vertical direction so the moisture in the fog can be captured. Large-scale fog catchers can produce thousands of litres of water each day, even during dry periods.

The rise of this product came out of the drought crisis in Californie and therefor all profits will be donated to future conservation projects throughout California. Therewith this project also bears responsibility for environmental issues.

I love the social responsibility these both Brand take in consideration. For me FogPoint Vodka is the embodiment of our purpose economy in the form of a product as you can clearly see the added value for society. Moreover, how smart is it to embed such a serious issue in to a widely used stimulant, your message will reach a wide scope that way. Again, a product that checks of the sustainabile focus, which I can only applaud. I am not the Vodka kind of girl, but for this I’ll make an exception. 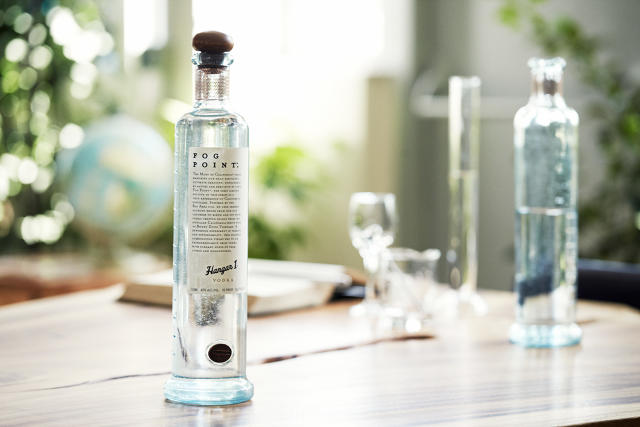 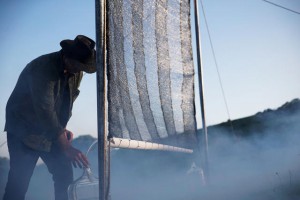