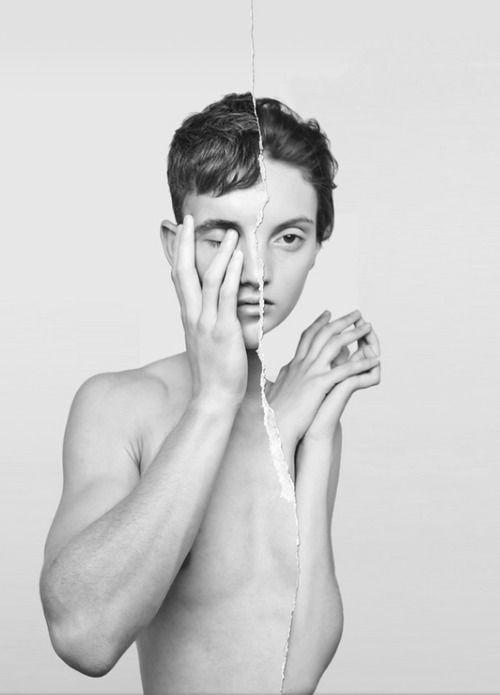 Posted at 06:08h in Appearance, consumer insights by Wandering the Future
0 Likes

Gender equality, or no gender at all, it is one of the most hot topics nowadays. We went from an all men’s world, to a feministic approach and now we are the point where we fight for equality if it comes to gender. It actually seems ridiculous that it is necessary at all, because in the end we are all human, despite our sex, age, color our other kind of background. How come that despite all the good intentions some expertises are still overruled by one sex, take the keynote speaking world..

I was pleased to hear about this new initiative called NO THANKS, MATE. It is an initiative of succesful male keynote speakers that started a movement to stimulate the diversity of sex during keynote events. The five most booked speakers in Australia, where this initiative is coming from, made the following statement.

“No female on the list, then do not bother inviting us, we won’t speak either”

NO THANKS, MATE, started as they men noticed the male-only problem only getting bigger and bigger. The campaign is a tool to create awareness around the subject and to urge other speakers to join this movement as well, so something can really be changed in speakersland.

It is definitely not an all Australian problem, for example Pay-Pall recently held a panel discussion about female inequality on the workfloor with an all male panel, very awkward. Luckily NO THANKS, MATE, is not the only initiative to get more females on stage, there is also The Pledge, which is an UK original movement, and then there was the campaign Say no to #ManPanels‘ which had the same goal.

There the urge is high for panels and keynote events to get women involved is getting clear due to the fact that there is even a shame-page for Male Only Panels, which is called Congrats, you have an all male panel!. On this page the male only events are being publicly put down, to make them understand it is not okay.

I’m absolutely impressed by this movement, definitely because I love to speak in public as well. Moreover, in my activities I come across a lot of events and panels and it is really true that men definitley overrule the women. For me NO THANKS, MATE is the embodiment of our gender blender trend but also our need for equality. Our ego’s are loosing it from our urge for fairness which points out or socializing world. We are humanizing, and can see the bigger picture, moreover we focus on talent whatever physical characteristics one might have.

Agree? Then you can sign the pledge yourself ove here. 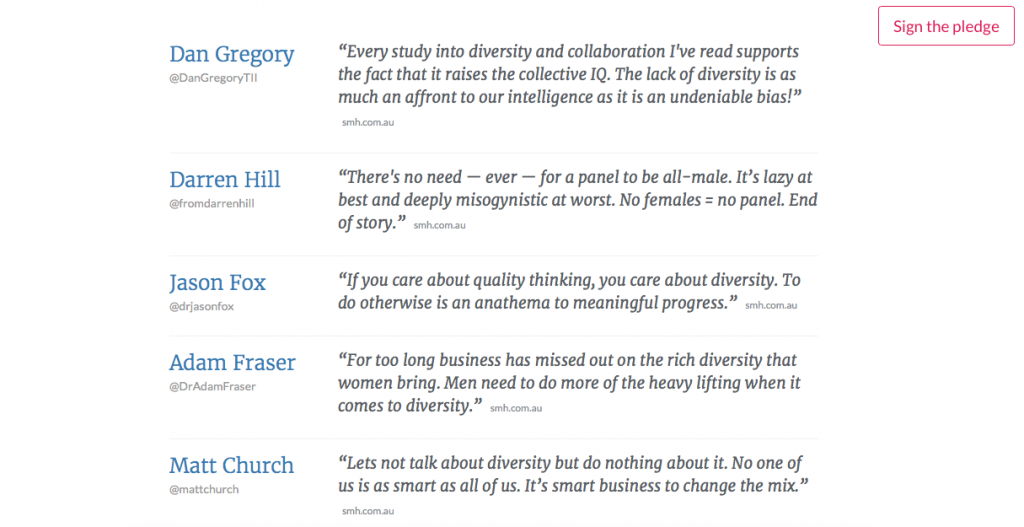