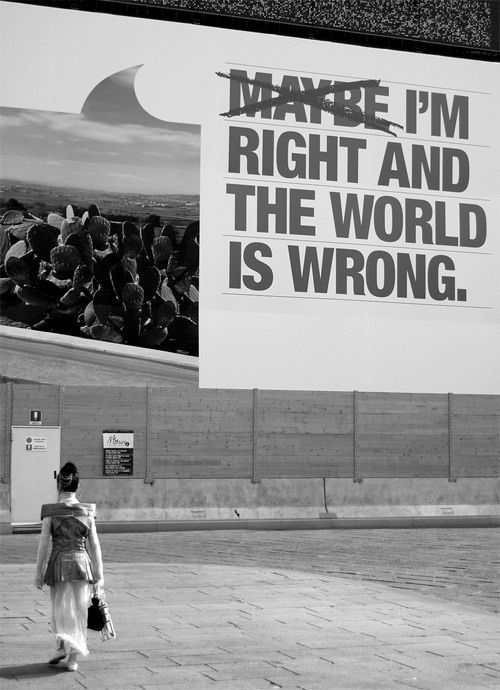 Posted at 07:23h in consumer insights by Wandering the Future
0 Likes

“Love all, but trust a few” is what William Shakespeare ones said. Unless he was a futurist as well, he was unconciously talking about our current Zeitgeist. His statement is spot on if it comes to the present attitude of nowadays consumers, if we can generally still call them that.

Meet Generation Trustless, the generation that has the biggest distrust of our current systems, brands and governments. After series of false promises, lies and untransparent transparency they are done. They do not count on reliance from someone other but themselves and their peers.

Current systems are slowly breaking up, consumers take control building their own circles of trust, of friends and family. With this new hierarichically way of forming their own micro-societies the word framily was born.

Less talk, more action is what generation trustless want, they were promissed golden futures but they realize that not everybody keeps their word. Nonetheless they are postive minded and they will take care of success themselves, because if there is someone you can trust it should be yourself.

We can see this changing attitude slowly trickeling down in all the different levels of society, going from a wild movement towards a more established phenomenon. Take the peer-to-peer economy, a perfect example of how consumers will become entrepresumers.They do it themselves, make it themselves and now also sell it themselves. For example the micro-entrepreneurship site Etsy now has a more than a million sellers.

With these entrepresumers getting more creative, big enterprises are getting more and more nervous. They have no idea how big the peer-to-peer economy is, but they realise that they are slowly losing ground. Moreover, due to this underground economy current stats on sales and economic growth might not even be a 100% reflection of the increase in product and cash flows. They might have to swith to a service offering product that controls this economy instead of wanting to fight it.

Secondly we see a rise in community trusting, more than eight-in-10 (83%) say they completely or somewhat trust the recommendations of friends and family over brands. * They rely on each other and there where possible, start their own organizations taking the control away from the higher parties. Have a look at the Belgium initiative Citizenlab which is a civic engagement platform for citizens to make their own city. Which is only one of the examples that shows how people want to be in charge more.

So the “Fake it till you make it” era is officially over. If you aren’t honest, if you aren’t open and trustworthy consumer will “drop you like it’s hot“. For brands a big challenge to intrude in the circle of trust but without taking the word intrude to serious, they have to earn it. Involve, humble and vulnerable are the magic words to be credible, just try it, it is for free.