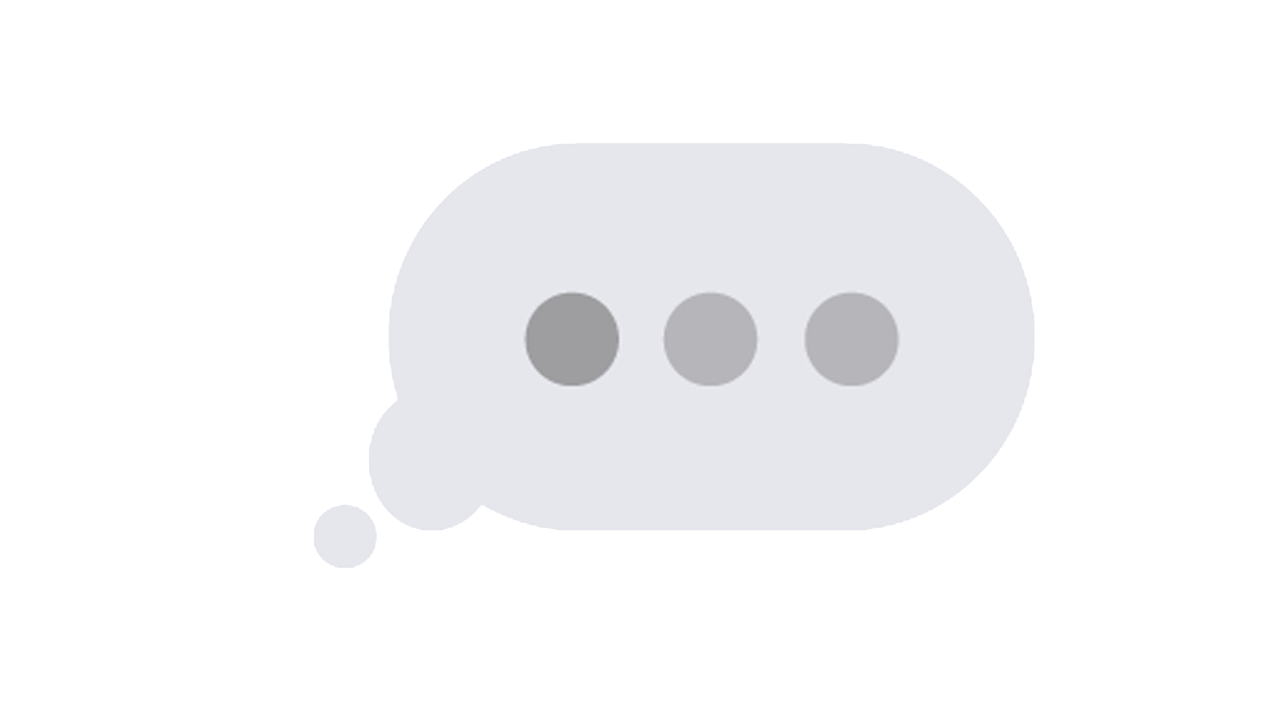 Posted at 09:54h in application, Uncategorized by Wandering the Future
0 Likes

Although I might not be a digital native myself, yes I am that old already, I have a little sister who is. Moreover,  I studied the target group many times both during my education and after. One thing is for sure, digital natives in general know that with the presence of internet, part of their privacy is being surrendered.

Despite this ruling attitude we have seen a period of increase in products that tried to make online less transparent. Especially regarding messaging, apps that gave its users the power to erase messages from a distance before the receiver could read them like ANSA or STRINGS. Or apps like SECRET, where you could anonymous post your most dirty secret, this app pulled the plug last April as it wasn’t wanted enough anymore.

So if these innovations are not wanted anymore, what is? Maybe this new hyper-transparant application that will be embraced by some and hated by others. It disruptive character will raise some eyebrows but I honestly think a lot of young messaging users, preferably female, will see it as heaven on earth.

Meet Say-Hi, and app that will remove your annoyances regarding the grey dots in Facebook Messenger. We’ve all experienced it, having a semi-serious conversation with people, waiting for a response, seeing the dots for at least five minutes but just get a four word answer back. I often got the question “what were you typing?“, well it was clearly something I decided I did not want you to know.

With the Say-Hi app, that isn’t possible anymore, as they will make messaging more real, you will have the possibility to see what the other person is typing while they do it, no hiding behind the delete button anymore.

As said before, you will either love it our hate it. I won’t be using it, but hey i’m not a digital native, but the underlying message that I see behind this new application is spot on. Say-Hi app wants to make the online conversation more real, embracing the no-nonsense trend and is blurring the boundaries between online-offline.