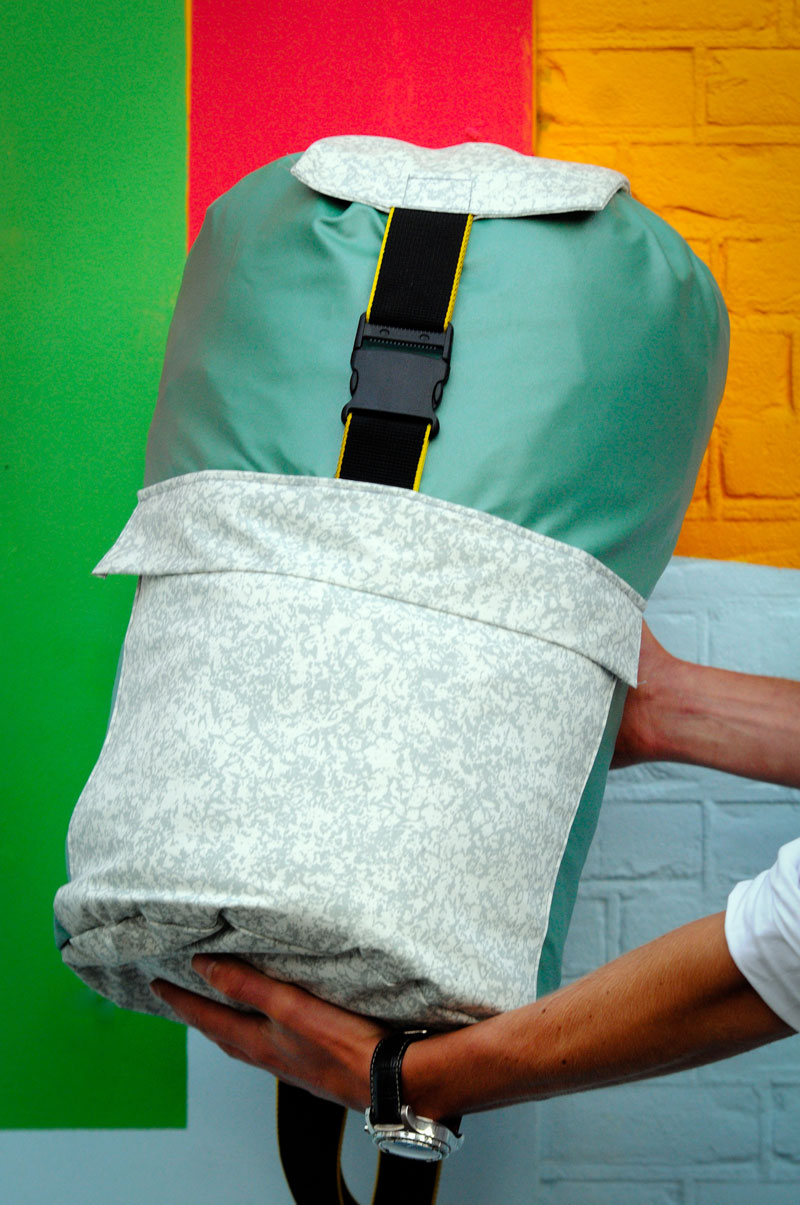 Posted at 11:00h in Appearance, Health, living by Wandering the Future
0 Likes

I have a weak spot for social designs, because I do not believe technology drives innovation. I believe social crises motivates humans to search for solutions and often they come in the form of an technological answer. That does not mean that it always have to be a technical solution sometimes it is just as simple as one, two, three…

In the Netherlands only there are over 25.000 homeless people, which is absolutely ridiculous if you consider that the Netherlands is number five on the list of World’s richest countries. Being homeless isn’t pleasant wherever you live in this world, but the Netherlands is definitely not a good please to live on the streets as winters can be quite harsh over here. Although the numbers are being retained, it is known that every year homeless human beings die of cold.

Bas Timmer, a young Dutch Designer was so touched by this issue after he signalized a lot of homeless people in Copenhagen and then heard of a dead homeless man back in his hometown in the Netherlands that he wanted to make a change. He developed the SHELTERSUIT together with Alexander de Groot, which is a wind- and water resistant jacket and sleeping bag, constructed of water repellent and insulating fabrics.

The suit can be transformed into a full body sleeping bag. Due to the outstanding quality of the insulating materials, the wearers of the Sheltersuit are assured of warmth and safety during cold weather. Which hopefully prevent people dying from cold ever again.

What makes this project even more touching is the fact that the entire project is being executed by volunteers, interns and mainly Syrian refugees which is just absolutely heart warming. The main goal of SHELTERSUIT is to produce and distribute as many suits for the homeless who are sleeping outside during extreme cold weather.

This is social design in combination social innovation on its best. Not only does the design stand for the socialization of our current society, it also stimulates togetherness as it involves various groups in our commonalty to work together and create something valuable. I am well aware that this does not solve the homeless issue but for the time being it does give them some shelter until the bigger issue is solved.

I know this microtrend might not totally fit my ‘not older than three months” rule, but as winter is coming and I saw it again on Dutch Design Week I just needed tho give Bas Timmer the exposure that he deserves as he is always looking for people to support his project. 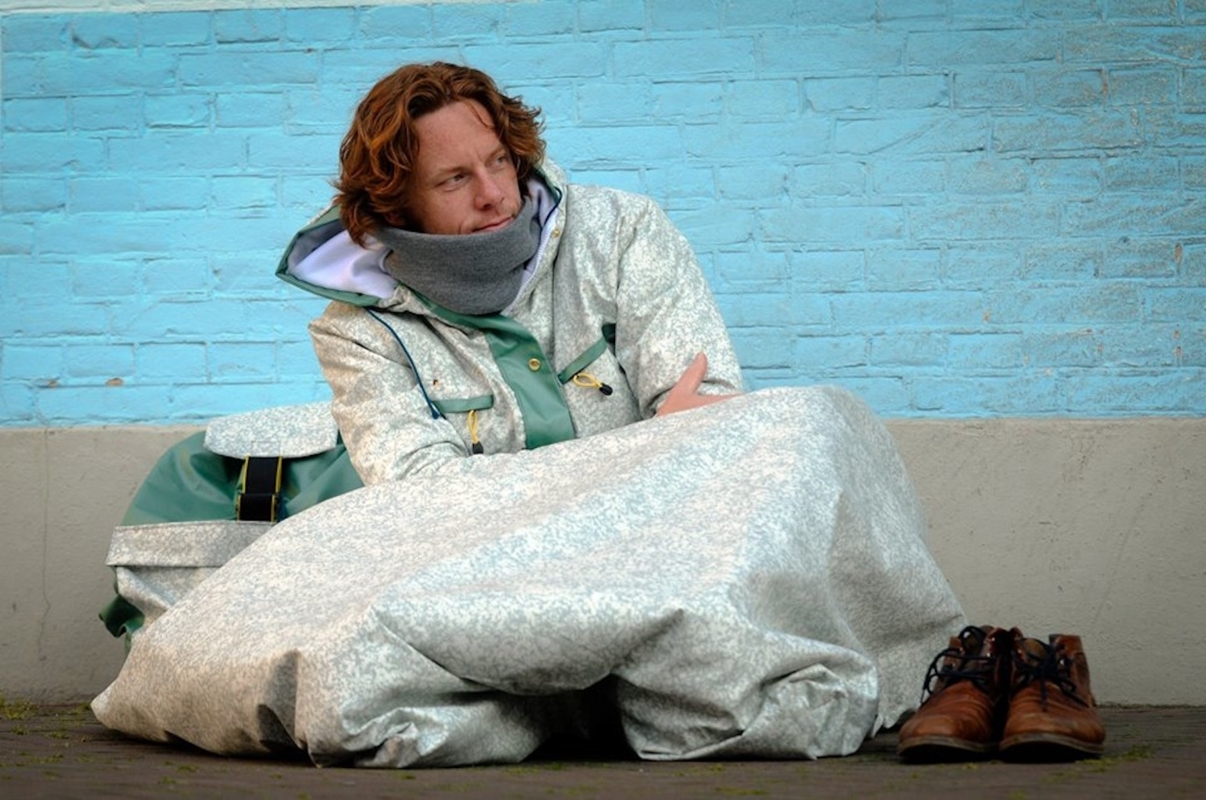 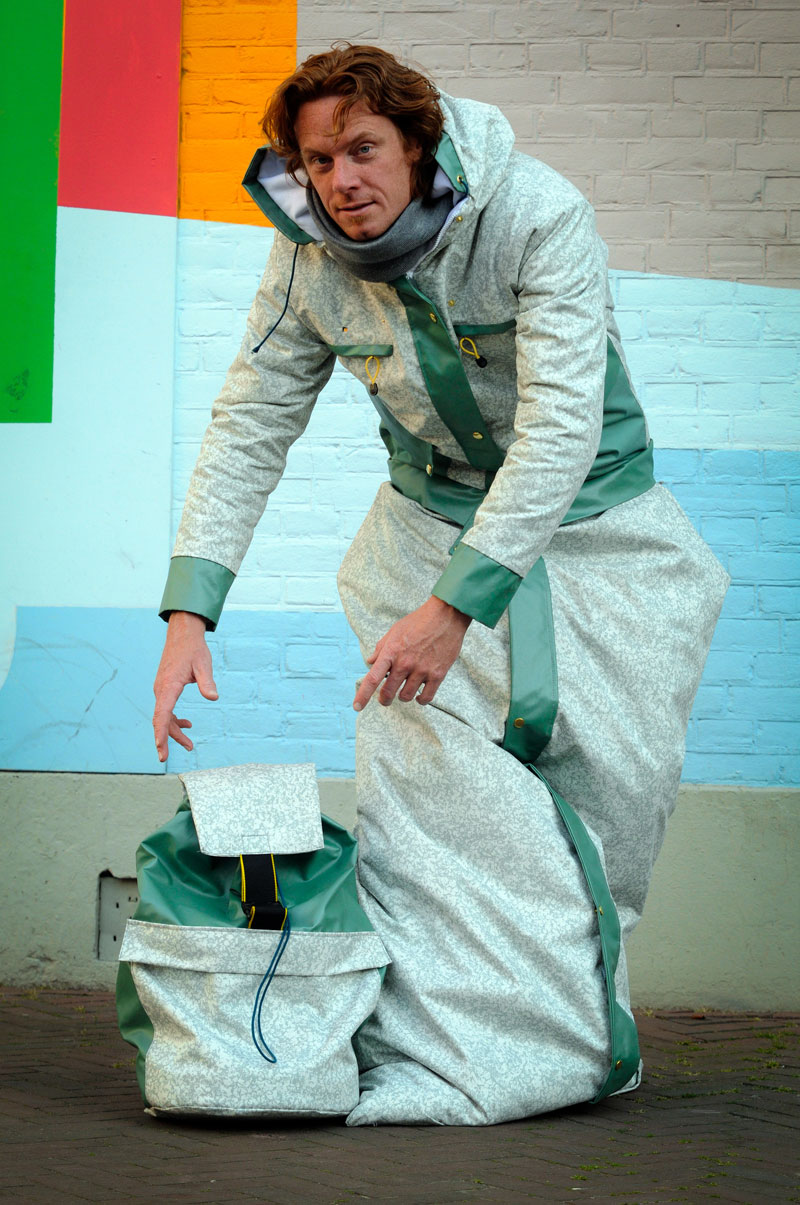 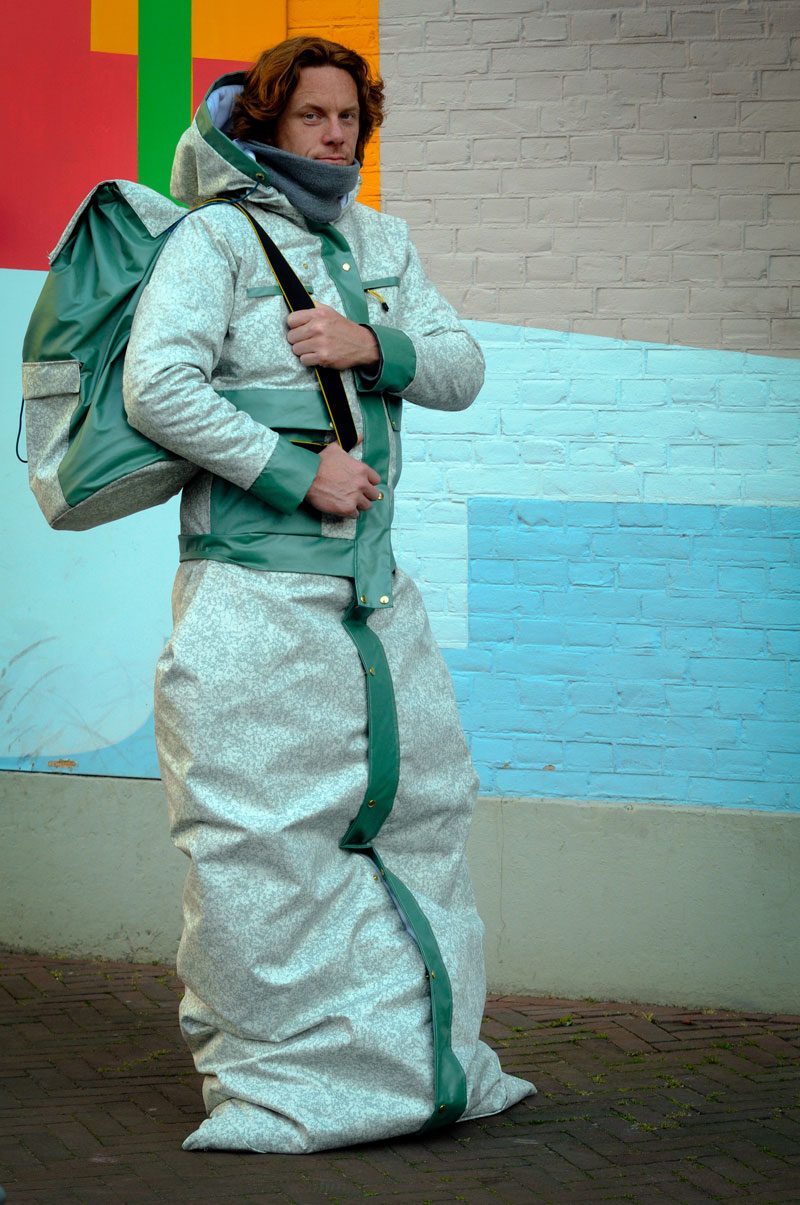