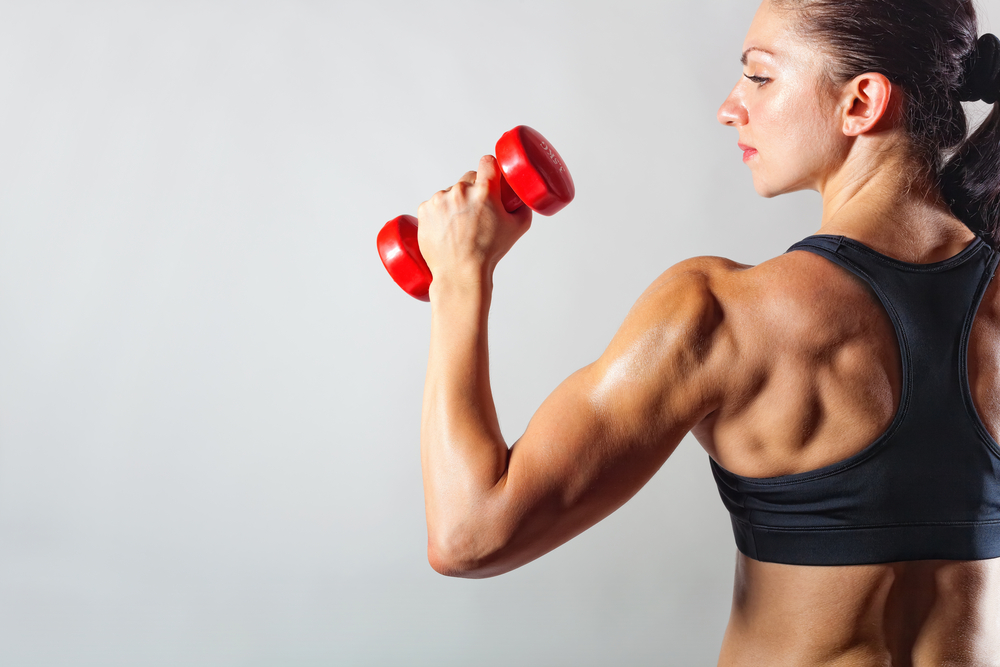 Posted at 06:42h in Health by Wandering the Future
0 Likes

Every year there are a bunch of new words that are added to the Oxford Dictionary. Words that our grandparents simply cannot understand, since they are totally out of their “non digital” minds. There was yolo, amazeballs, tech-savy and even selfie added to the big book of words recently.

Now a new phenomenon has seem to arise, which could maybe run for new word of 2014; “Fit shaming” better known as making fun of people who are living healthy.

Actually pretty unusual if we consider the dramatic change of attitude of society regarding to unhealthy living. Still, those who aren’t touched by the recent trend of awareness, mindfulness and self-love are picking on those who are, which led to the word; “Fit Shaming”

Maybe it’s envy, maybe it is silence hatred and maybe it is the start of a movement that will answer to all those fit, skinny, and healthy young people. For now it is just a weak signal of what is happening in the world, lets just see where it will go.